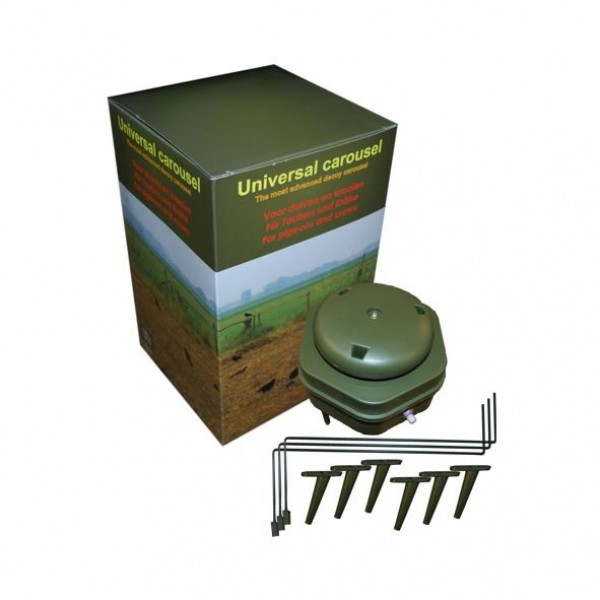 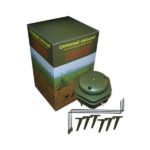 Rated 0 out of 5
€27.90
Manage cookie consent
To provide the best experiences, we use technologies such as cookies to store and/or view information about your device. By agreeing to these technologies, we can process data such as surfing behavior of unique identifiers on this site. If you do not give permission, this will affect the possibilities and possibilities.
Manage options Manage services Manage vendors Read more about these purposes
View preferences
{title} {title} {title}

Registration is free and easy!